the drama is perfectly tempered with moments of humour and pathos 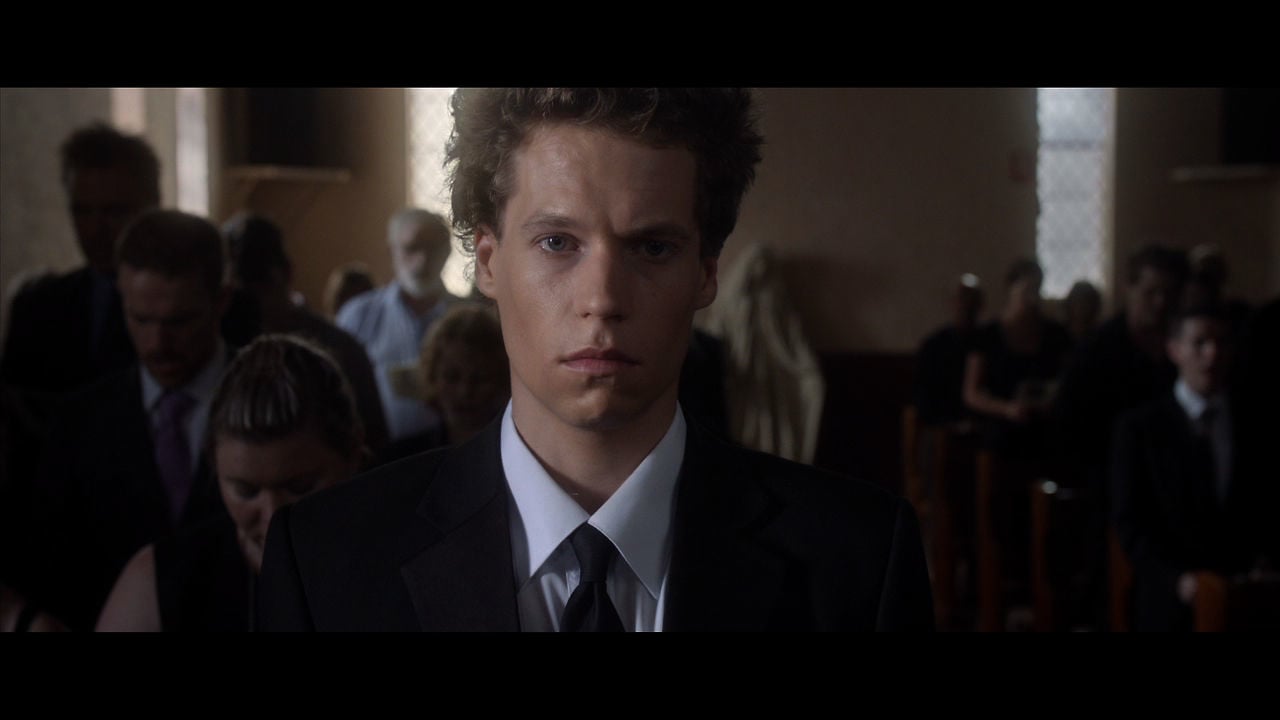 Parrot is a family drama about a young atheist in a deeply religious family who faces a crisis after the death of his brother. A meditation on grief and faith – it was Craig’s first major short film project.

Parrot’s world premiere was at the 2012 Global Atheist Convention in Melbourne – screening to an audience over 5000. It went on to win Best Short Film at both the San Francisco Atheist Film Festival and the New York Faith Film Festival. It also picked up nods for Best Director and Best Screenplay at the Blue Whiskey Independent Film Festival in Chicago.