does for werewolves what Shaun of the Dead did for zombies 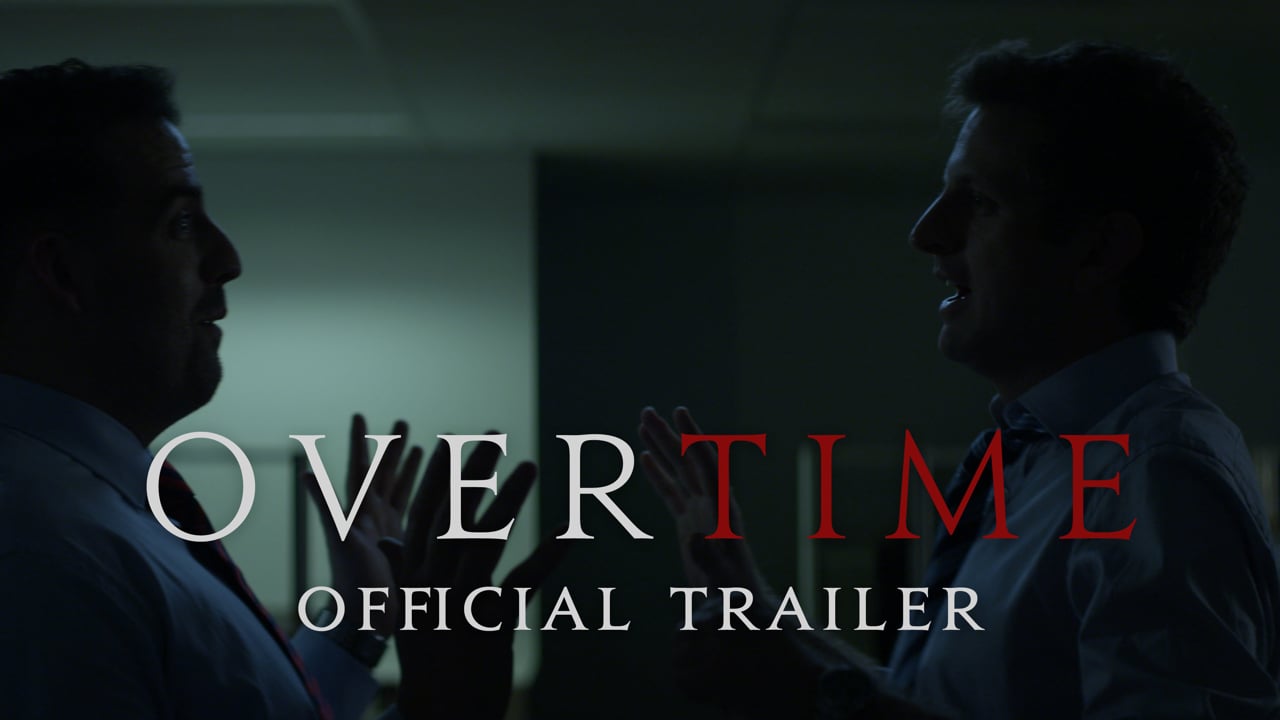 Overtime is a stylish and sexy horror/comedy short about a pressed-for-time accountant with a hidden dark side. It was filmed in Sydney, Australia in 2015 as part of the Metro Screen and Screen Australia ‘Raw Nerve’ initiative and quickly became an international crowd favourite. In 2016, it had its world premiere as the opening film of the St Kilda Film Festival where it screened to a 3000 strong audience at the historic Palais Theatre.

It went on to screen at dozens of festivals including Palm Springs, Fantasia and Fantastic Fest in North America and Grossman, Imagine and Celluloid Screams in Europe and the UK. Along the way it picked up several awards including Best Comedy and Audience Choice at Vivid Freshflix in Sydney. Overtime’s screenplay was also honoured with an Australian Writer’s Guild Award nomination.

Overtime is now available to watch online for free. It quickly collected the coveted Vimeo ‘Staff Pick’ award and was soon after picked up by short film YouTube channel Omeleto where it has clocked up over 1.3 million views. It has also been licensed by EditStock where the original rushes are sub-licensed to film schools and young editors who want to hone their craft.

Overtime proudly features the creature effects work of the world-class team at Odd Studio, who won an Oscar and a BAFTA for their outstanding special effects make-up in Mad Max: Fury Road.