Time for the Talk 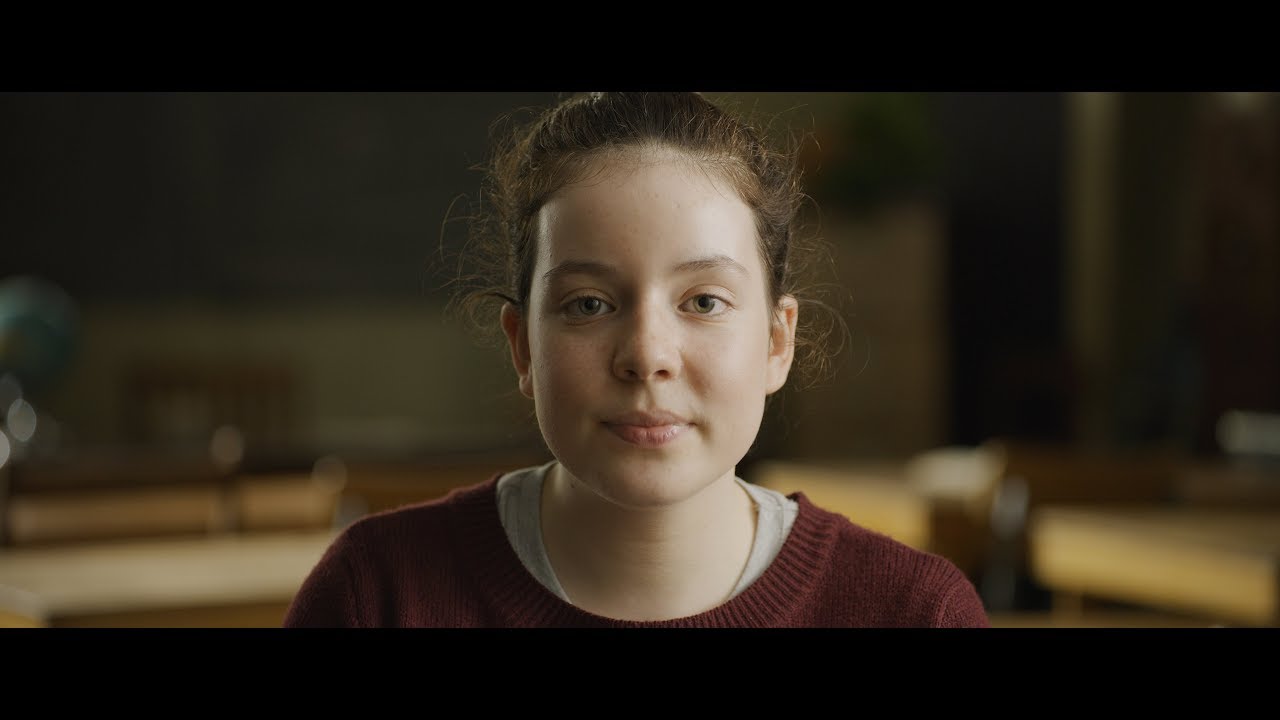 Time for the Talk was an independent 2019 Australian Federal election campaign devised and initiated by Craig and some personal friends from the software industry.

Craig wrote, directed and financed the campaign ad and won the support of several climate related NGOs, including GetUp!, AYCC and 350.org. It was watched 34,000 times in the lead up to the election.

The ad stars real school kids and parents with real concerns about the climate crisis. This lead to a unique and rewarding creative process that incorporated the ideas of the cast into the final script.